On February 18th the information was published that the Polish Space Agency will be located at the Gdansk Science and Technology Park.

In the beginning of February 2015 POLSA began its activities. Earlier, in late 2014, Polish politicians have decided to locate this agency in the city of Gdansk and not in the capital Warsaw. The first director of POLSA is Professor Marek Banaszkiewicz, associated with the Space Research Centre (and currently on “unpaid holidays” to act in the agency). Professor Banaszkiewicz will serve as POLSA’s director until an official process of candidacy will be announced. 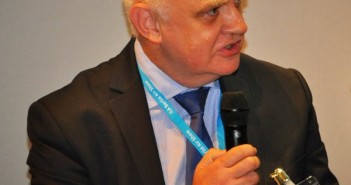 Before POLSA began its operations, various initial activities were conducted. One of them was the selection of the agency’s headquarters. This process was closely monitored by the local media and it became known that three entities have competed for POLSA. These were: the Gdansk University of Science and Technology, Gdansk Science Science and Technology Park (GPNT) and an office complex Olivia Business Centre. 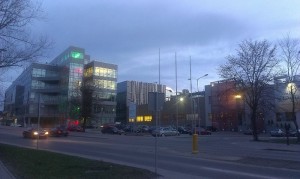 The official announcement of POLSA’s headquarters was done during a special conference, which was held on February 18th. At the beginning of this conference, a letter of intent was signed between POLSA, GPNT and the Pomeranian Special Economic Zone. This event was held at GPNT and Professor Banaszkiewicz gave a presentation about the global characteristics of the space sector. The event was attended by local politicians, representatives from local academic centers, R&D institutes and the business/industry.

Over next few months, along with POLSA’s activities, further events and meetings with local professional communities are expected.

Any cookies that may not be particularly necessary for the website to function and is used specifically to collect user personal data via analytics, ads, other embedded contents are termed as non-necessary cookies. It is mandatory to procure user consent prior to running these cookies on your website.